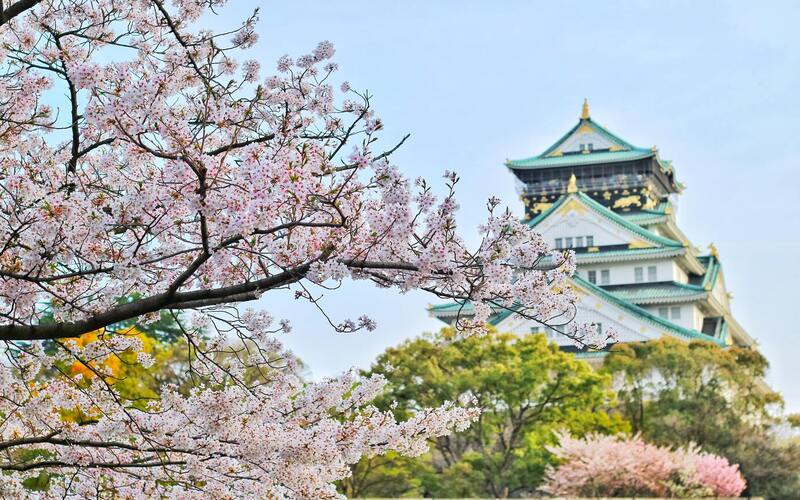 Japan’s Health Ministry is considering reforming the nation’s cannabis laws to provide for the legal use of medical cannabis.

It’s the latest step in what will likely be a very lengthy process to explore legalizing medical cannabis in Japan.

What is being proposed in Japan, if enacted, would only legalize medical cannabis in very limited forms and situations.

Only cannabidiol (CBD) would be legalized, whereas tetrahydrocannabinol (THC) would remain prohibited. Even the limited CBD reforms that are being proposed in Japan are being met with some skepticism among health experts in the country for whatever reason.

The discussions currently underway in Japan are the result of a report that was released nearly a year ago in June 2021.

The report, which was compiled by Japan’s Health Ministry, recommended that CBD be allowed to treat refractory epilepsy.

CBD has been found to effectively treat refractory epilepsy, and it is commonly prescribed to help treat the condition in a growing list of countries.

Japan’s current cannabis laws are largely built on the concept of banning parts of the cannabis plant, versus focusing on cannabinoids and limits of cannabinoid content.

Banning parts of the cannabis plant seems to be a common concept in the region when it comes to cannabis policy, whereas in Western countries hemp, which is what CBD is largely sourced from, has a THC percentage limit for both harvests and finished products.

Unfortunately, the ministry panel is also recommending that a new law be created that would harshly punish people for simply using cannabis for non-medical purposes, which is a particularly harsh policy.

It’s unclear how such a cannabis policy would be enforced, however, it’s a safe assumption that people suspected of having cannabis in their system would likely be automatically tested, which would be a massive invasion of privacy and is a policy that is ripe for selective enforcement.

Why Is Japan So Scared Of Cannabis?

People all over the planet, including in Japan, have used the cannabis plant for medical and/or recreational purposes for centuries. By historical standards, the cannabis plant was only prohibited recently, and even then, the enactment of prohibition was based on harmful political ideology and not on sound science.

Over the course of the last 8 years, the number of people being arrested for cannabis in Japan has increased, even though cannabis arrests have decreased in many other countries during the same time period.

The rise in cannabis arrests culminated in a record being set in 2021, with a reported 5,482 people being arrested for cannabis offenses in Japan during the last full calendar year.

Roughly 70 percent of the arrests involved suspects that were teenagers or in their 20s.

The rise in arrests is an indication of heightened cannabis prohibition enforcement by Japan in recent years, although Japan’s government is portraying the rise of arrests as being the result of increased consumption rates.

In reality, Japan has one of the lowest cannabis consumption rates on the planet. Consider the fact that only 1.8% of people in Japan report having consumed cannabis during their entire life.

Japan doesn’t have a cannabis use problem. It has a cannabis prohibition problem, and that problem will only get worse if Japan enacts a new anti-cannabis consumption law.