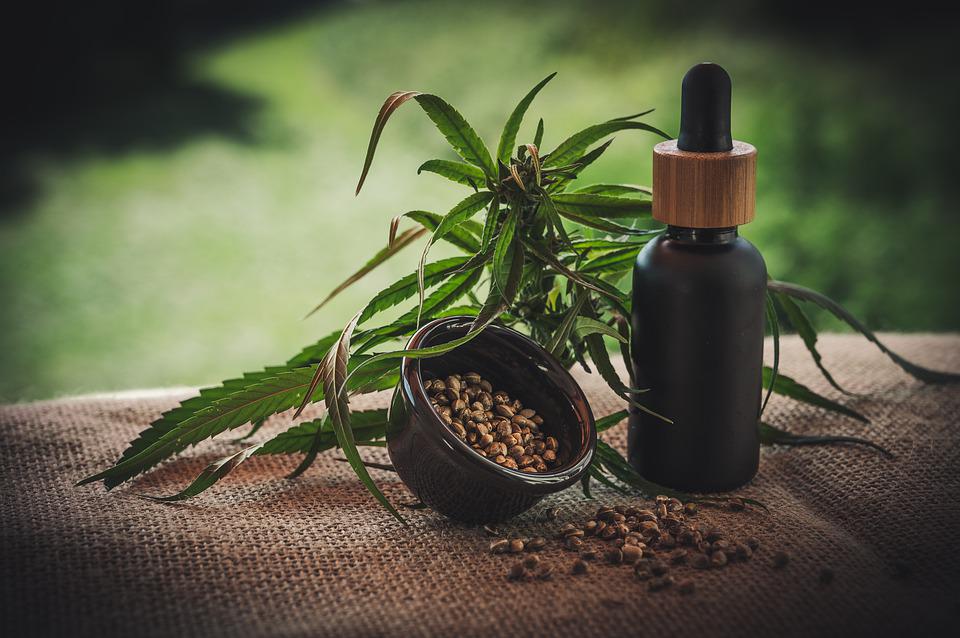 Photo by CBD-Infos-com on Pixabay.

For many decades Israel has served as an international leader when it comes to medical cannabis research. After all, Israel is the home of famed chemist Raphael Mechoulam who is credited with being the first to isolate both CBD and THC back in 1963 and 1964 respectively. From the 1960s until fairly recently, Israel was one of the very few countries that even permitted large-scale cannabis research, let alone embraced it.

It’s not a leap to assume that Israel is sitting on some amazing cannabis genetics given the amount of research its scientists have conducted over so many years. What type of strain(s) were involved in Israel’s first legal cannabis seed exportation is unclear. Who will be on the receiving end of the shipment is also unclear. All that was referenced in the Israeli government’s announcement on that front was, “Upon arrival, the seeds will be examined by commercial hemp growers to verify their suitability for the US market.”

The specific seeds at the heart of this story sent from Israel to the United States originated from the BetterSeeds company. Per the BetterSeeds company’s website, “BetterSeeds makes use of genome editing technology (CRISPR-Cas9) in order to produce new varieties, incorporating game-changing traits which are not today available across all crops due to the limitations of conventional breeding. Genome editing technologies make precise and rapid breeding possible by introducing specific, controlled, and preselected changes in the plant genome.”

BetterSeeds produces more than just cannabis seeds and appears to produce seeds for nearly every type of major crop imaginable. I know that when I read ‘genome editing technologies’ it gave me a bit of heartburn, and I know that I am likely not alone in feeling that way.  However, the seeds that were sent to the United States are proprietary in nature, so we may never know for sure what they are and/or how they may have been altered in some manner.

This first-ever legal shipment of cannabis seeds from Israel out to the international community is worth keeping in context. It is essentially a test run to help ensure that the shipment can be performed and completed in a way that complies with regulations in both Israel and the United States, as well as within evolving international cannabis policy (at least to some degree).

“The shipment is an experimental and initial shipment, after which contacts will be made regarding the continued export. This is a historic step as part of the implementation of Government Resolution No. 4490, which was updated last August to include the export of medical cannabis seeds from Israel, and could lead to the opening of additional international markets for Israeli exports and significantly advance the medical cannabis industry in Israel,” the Ministry stated in its press release.

“The opening of seed exports in the field of cannabis is expected to strengthen Israel’s position as having knowledge and expertise in the field of seeds,” the Ministry also stated in its press release. “In addition, increasing the range of exports and expanding it to cannabis products, will enable the deepening of existing markets and penetration into new markets while riding on the growing wave of demand for cannabis products with medical-health value. Moreover, Israel is among the leading countries in seed research and development in general as well as medical cannabis in particular, and cannabis seed exports are expected to attract interest from various researchers around the world and further strengthen the field of research.”

Obviously, this is not the first time that cannabis seeds have been shipped from one part of the world to another. It’s quite likely, if not guaranteed, that seeds from Israel have specifically made it from Israel to the United States in the past, albeit illegally. Still, this is a big milestone for a country that is sitting on a wealth of knowledge, experience, and other valuable assets, including genetics. Hopefully it leads to a much larger global involvement for Israel within the emerging international cannabis industry.