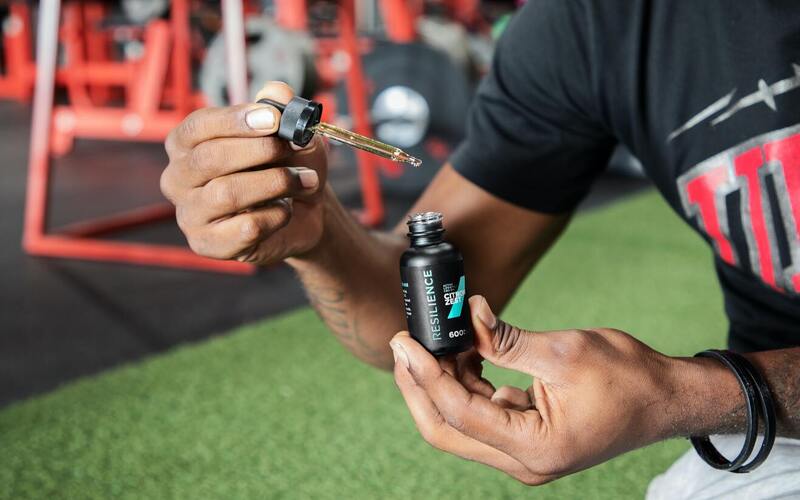 Photo by Resilience CBD on Unsplash

Cannabis consumers have historically been portrayed as couch potatoes who lack motivation, especially when it comes to personal fitness.

However, the reality is that cannabis can be a part of an active lifestyle, as proven by the significant number of professional athletes who admit to having consumed cannabis during their careers.

The increase in cannabis use among athletes and people who live active lifestyles has simultaneously led to an increase in research on the subject.

Cannabidiol (CBD) is a particularly popular cannabinoid among the athlete community. CBD does not cause euphoria, and that is an appealing feature for many athletes.

A team of researchers in Australia recently conducted a study that looked at aerobic exercise, CBD, and physiological and psychological responses in study participants.

“CBD appears to alter some key physiological and psychological responses to aerobic exercise without impairing performance. Larger studies are required to confirm and better understand these preliminary findings,” researchers said.

Cannabis policies in professional sports around the globe are experiencing an interesting evolution.

For many years cannabis was prohibited in sports due to it being considered by league owners as being bad for players’ health.

That position by owners, at least in some instances, seems to be shifting to continuing to prohibit cannabis, yet now it’s due to cannabis being considered as performance enhancing.

Cannabis is definitely beneficial to athletes. However, does it provide so much benefit during competition that it warrants the performance-enhancing label and to be prohibited as a result? The latest studies suggest it does not. More research in the field of cannabis and CBD’s effects on athletes will likely be carried out in the near future, providing much-needed data on the subject.