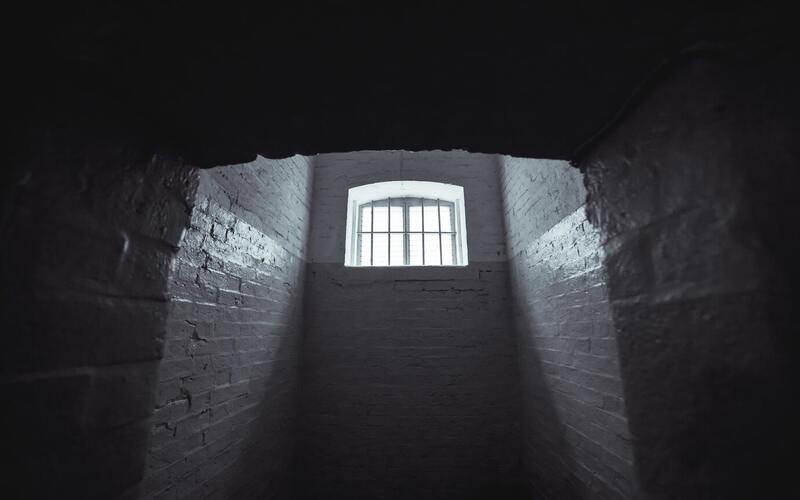 Two-time Gold Medallist Brittney Griner faces up to 10 years in prison for possession of less than 1 gram of cannabis. Critics are crying foul – calling this a trumped-up political case to swap prisoners.

The cold war between the U.S. and Russia may be hotter than it has been in decades over the Ukraine war. However, a cannabis-related case may be where one of the forces of détente and legalization shows what has changed in the world and what has not.

For those who have not been following the case, American sports star Brittney Griner arrived in Russia this February to play in the country during the American off-season. This is a common practice for many American sports players who can sometimes make more money abroad than they can at home.

Upon her arrival, she was arrested for possession.

Calling on the Biden White House

Griner’s wife has now made the charge that US officials, who did not reveal the case to the public until the beginning of March, have done very little to help her imprisoned spouse. In an interview with CNN, Cherelle Griner said that so far, the actions of American authorities had been insufficient. She also said she hoped to meet with Joe Biden because he has the power to repatriate her wife.

So far, Griner has no complaints about how she has been treated.

Prisoner exchanges for this type of crime and of course someone of this stature, are not uncommon between the two countries.

The great irony of course is that the Biden White House is struggling with its own cannabis policies right now, not to mention presiding over a country on the verge of recreational reform – if it can ever pass the senate.

The Great Criminal Injustices of the 2020s

It may well be, looking back at this period of time with a twenty to thirty-year rear-view mirror, that the continued criminalization and incarceration of cannabis users even as large sections of the world are now moving to at least medical cannabis reform, will be one of the worst injustices of this period of time.

It is of course not just Russia which is still threatening users with both criminal charges and jail time related to cannabis possession and use. Even in places like Germany, with recreational reform now pending in the legislature, over 185,000 individuals face criminal penalties for the same thing. In the US, cannabis-related arrests are clearly down, but too many people face the same issue.

The shadow from the War on Cannabis is long indeed.