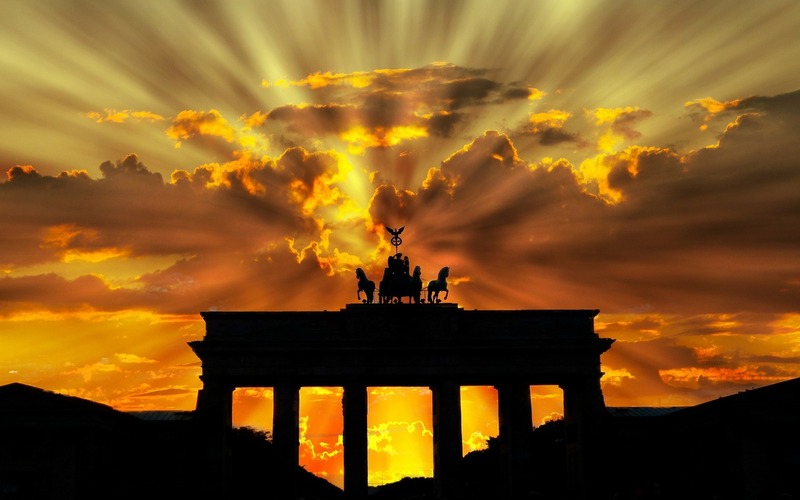 The pending legislation will be introduced in the next session according to the coalition, which is composed of members from the Social Democratic Party of Germany (SPD), the Free Democratic Party (FDP), and the Greens.

Legalization in Germany was discussed at length at the last International Cannabis Business Conference in Berlin where there was a historic panel dedicated to cannabis policy in Germany featuring panelists representing all major political parties.

Germany will not be the first to legalize cannabis for adult use, however, legalization in Germany could ultimately prove to be more significant than the nations that have done so thus far.

Germany has long been home to a robust innovation community. The nation is well known for its inventors, engineers, scientists, and other leading international minds.

The country is already home to arguably the best medical cannabis industry framework on earth, and innovative ideas, products, and services are already popping up frequently as a result.

It is no secret that when there is a lot of money involved, which is clearly the case with the emerging legal cannabis industry, innovators scramble to bring the next revolutionary idea to the marketplace in order to reap the financial rewards.

Adult-use legalization will only further contribute to that happening in Germany, especially if Germany beats all other European nations to implementing a regulated adult-use industry.

The World Will Benefit

However, the benefits will not remain inside of Germany’s borders. Since the legal cannabis industry is going global, what happens in Germany will not necessarily stay in Germany.

Germany will no doubt serve as a cannabis technology think tank of sorts, and the truly innovative concepts that come from that will no doubt be exported to other parts of the world.

It’s quite likely that legalization in Germany will result in the entire global cannabis industry experiencing a massive boost in innovation, and history will measure cannabis technology from before and after German legalization is implemented.