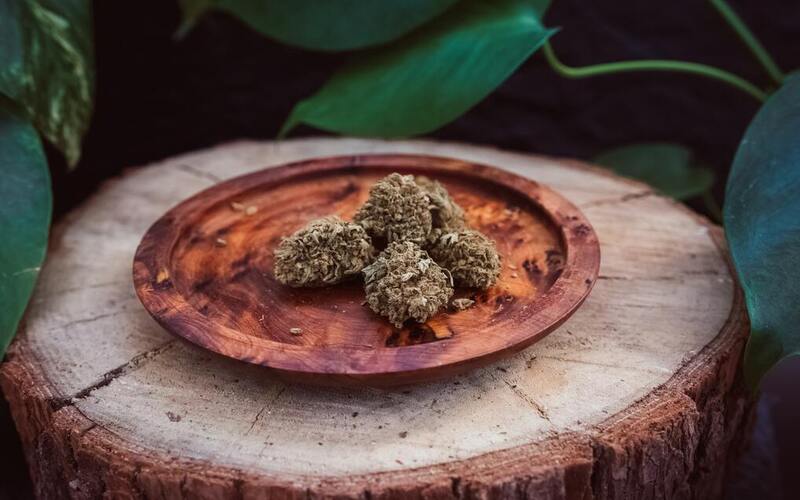 The cannabis plant has enjoyed a colorful history around the world and is cultivated for a wide range of applications.

Known by a variety of monikers such as hemp and marijuana, cannabis is harvested for its sturdy fibers as well as its smokable flowers.

Further, several of the active compounds in the cannabis plant, known as cannabinoids, are revered for their medicinal properties.

In the realm of modern medicine, cannabis is used to treat conditions ranging from eating disorders and depression to glaucoma, chronic pain, and gastrointestinal diseases.

Yet that’s not the entire story, and the cannabis plant is still heavily regulated around the world, even as we gain more knowledge of its medicinal properties.

The various laws prohibiting the cultivation, sale, and/or distribution of cannabis products serve as a roadblock of sorts in terms of treating illnesses.

Here’s what you need to know about the changing global mindset when it comes to medical marijuana, and how the acceptance of cannabis for medical purposes is shifting modern healthcare as a whole.

Although the cannabis plant has been cultivated for thousands of years, it has long been vilified, primarily because of the complex properties of a single, infamous cannabinoid: tetrahydrocannabinol, or THC.

The cannabis plant contains 113 known cannabinoids, but only THC is considered psychoactive.

THC’s unsavory reputation has hindered research of the medicinal properties of its mother plant, and other cannabinoids such as cannabidiol (CBD).

CBD has numerous health benefits but is not psychoactive.

The good news is that we have seen a major shift in public opinion and legal policies surrounding cannabis in the 21st century, especially in the healthcare arena.

Since 1996, when California first allowed for the use of medical cannabis to treat certain health conditions, more than half of U.S. states have legalized cannabis for medicinal purposes.

Even far-flung nations such as Columbia have come to recognize the importance of cannabis in medical applications and changed legal policies to reflect this new global mindset.

Cannabis is unique in that its medicinal properties span across disciplines.

For starters, CBD is a popular at-home remedy for reducing stress and improving sleep in our bustling, modern world.

People who suffer from chronic pain, whether related to cancer or another health condition, may also experience relief via medical cannabis, without relying on addictive opioids.

Further, medical cannabis has been shown to improve digestion rates in addition to blocking pain receptors.

As such, cannabis may be ideal for the treatment of complex diseases, including gastroesophageal reflux disease (GERD), the symptoms of which can vary significantly between patients.

For many GERD patients, medical cannabis offers a safe alternative to pharmaceuticals, with minimal side effects.

Healthcare and the Future of Cannabis

And in terms of pharmaceuticals, mental health is of particular significance.

Many industry leaders have expressed concerns about the over-medicalization of mental disorders, advocating for less reliance on pharmaceutical medication in the treatment of psychiatric conditions.

While the efficacy of various antidepressants and mood stabilizers cannot be denied, their long-term effects can be significant.

Where mental health is concerned, the mind and body are intrinsically connected, and the prolonged use of pharmaceuticals undermines that connection.

As more and more people are harnessing the medicinal properties of cannabis, they’re also taking charge of their own health and shaking up the healthcare industry.