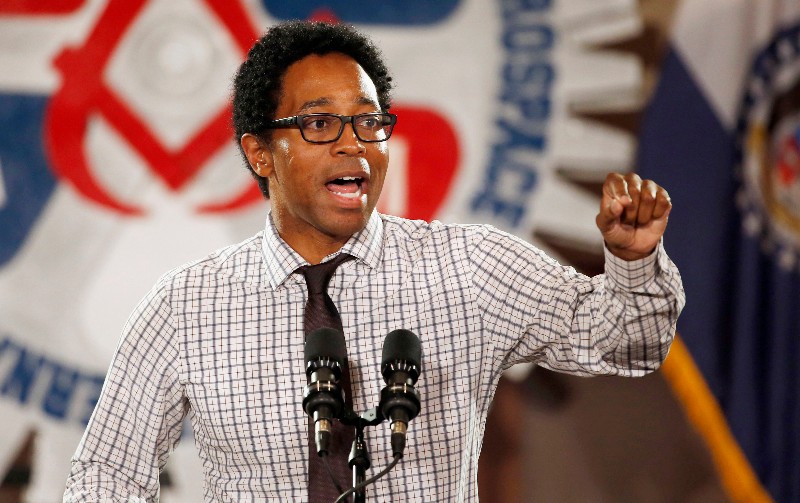 ST. LOUIS (AP) — Recreational use of marijuana is illegal in Missouri, but for about one-third of the state’s residents, it’s a crime prosecutors won’t pursue.

Over the past seven months, prosecutors in St. Louis city, Jackson County and most recently St. Louis County have all announced they will no longer prosecute most low-level marijuana possession cases.

Missouri’s urban areas join a growing list of places across the U.S. where similar policies have been adopted. They include the Manhattan and Brooklyn boroughs in New York City, Philadelphia, and smaller places like Albany, New York, and Norfolk Commonwealth, Virginia.

The policy changes have exceptions. Those suspected of selling or distributing marijuana will still be charged, as will motorists accused of driving while impaired by the drug.

Erik Altieri, executive director of the National Organization for the Reform of Marijuana Laws, said he expects additional communities across the U.S. to follow suit “as more and more Americans are demanding that we replace our policies of incarceration and prohibition with legalization and regulation.”

Once seen as a “gateway drug” that lured users to harder and more dangerous experimentation, the nation has seen a growing acceptance of marijuana, in part for its medicinal use. Missouri voters approved medical marijuana in November, joining 32 other states. Recreational use is legal in 10 states.

Some Missouri lawmakers say prosecutors shouldn’t be picking and choosing which laws to pursue or ignore.

“It’s the legislative branch who draws up the laws of Missouri,” Republican Rep. Jim Murphy of south St. Louis County said. “The courts interpret them and the prosecutors and law enforcement enforce the law.”

Bell said his office needs to focus on violent and serious crimes. He noted that in the past, an assistant prosecutor might spend up to 60 hours working on a single marijuana possession case.

“When I think of keeping my family safe, the person smoking a small amount of marijuana is not what I’m worried about,” Bell said.

He also believes the new policy benefits those caught with the drug. People with addiction problems will be directed to treatment, he said. Others will avoid the stigma of incarceration, which can cost them their jobs.

“I don’t think anyone should see the inside of a jail cell for a small amount of marijuana,” Bell said.

Bell pulled off a shocking win in the August Democratic primary against 28-year incumbent Bob McCulloch, and ran unopposed in November. Before that he was a city councilman in Ferguson, elected months after the fatal police shooting of Michael Brown that set off months of protests.

Bell was sworn in Jan. 1 and announced sweeping policy changes a day later, including the new marijuana policy.

Marijuana remains illegal in the eyes of the federal government. Those caught transporting marijuana across state lines can face federal prosecution.