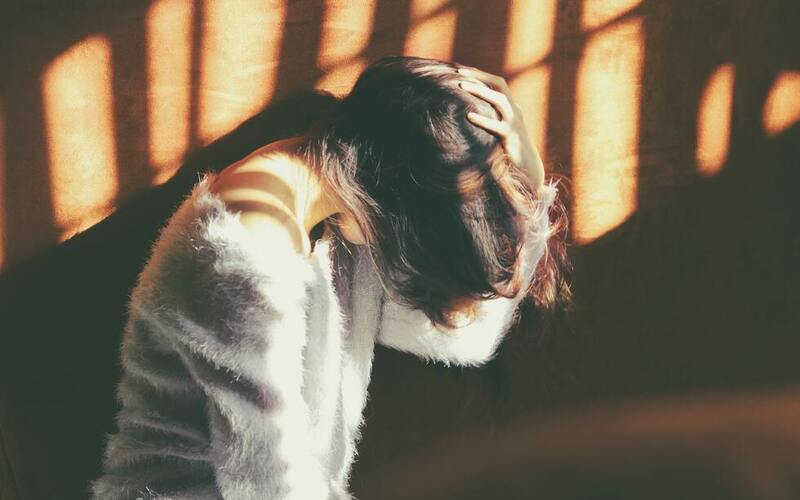 Fibromyalgia is a very serious health condition that affects many people all across the globe.

In fact, it is estimated that as many as 1 out of every 20 people suffer from the condition worldwide.

Women are particularly at risk of developing fibromyalgia. On average women are seven times more likely to be diagnosed with fibromyalgia compared to men.

Typically people receive their initial diagnosis when they are between thirty and sixty years old.

Fibromyalgia is a health condition that can cause tremendous musculoskeletal pain all over the patients’ body.

Common symptoms related to fibromyalgia, in addition to chronic pain, include fatigue, loss of sleep, and memory issues.

Treatments for fibromyalgia vary depending on the patients’ situation and severity of the condition.

Managing stress is a major factor, as is physical exercise.

Physical exercise can obviously be tough for patients that are experiencing severe pain and/or fatigue.

Pharmaceutical medications are also a common treatment for fibromyalgia, and many of the pharmaceutical drugs come with a host of potential side effects.

Fortunately, cannabis may provide a safer, more effective form of treatment according to a recent study.

The goal of the study was to determine if medical cannabis was an effective treatment according to the patients’ own experiences.

Of the survey participants that suffer from fibromyalgia, most of them reported experiencing tremendous pain and an inability to achieve adequate sleep on a consistent basis.

“MC [medical cannabis] has a favorable effect on pain level and sleep quality among nearly the entire spectrum of resistant ‘chronic pain syndromes’ seen or referred to rheumatology clinics, including inflammatory diseases resistant to biological treatment,” the researchers stated.

“Cannabis should be seriously considered in every ‘chronic pain condition’ whenever the accepted modalities of treatment are insufficient for alleviating patient’s pain and sleep problems.” the researchers concluded.