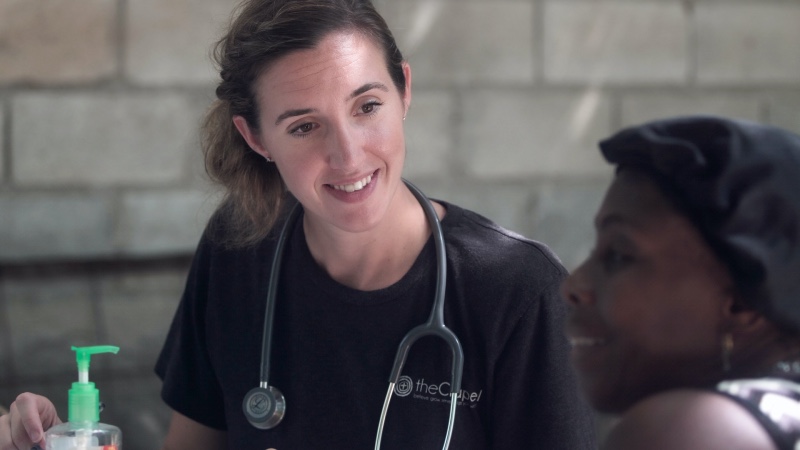 It is estimated that as much as 95% of the world’s population suffers from one or more health conditions, ranging from one minor condition all the way up to multiple conditions that are life-threatening.

Many of those conditions involve repeated trips to the doctor’s office and/or hospital, as well as ongoing treatment in one form or another.

Three of the most common health conditions that the global community suffers from are chronic pain, post-traumatic stress disorder (PTSD), and sleeping disorder.

Fortunately for patients that suffer from one or more of those conditions, cannabis may be able to help.

An international team of researchers recently explored the relationship between medical cannabis and chronic pain, PTSD, and sleeping disorders (among other conditions).

The study cohort involved 214 patients that were enrolled in Canada’s medical cannabis program and researchers from both Canada and Italy.

Most of the patients were over the age of 50.

Researchers analyzed the patients’ severity of symptoms and reported quality of life at the start of the study as well as 6 weeks after medical cannabis treatment started.

Patients suffering from chronic pain specifically reported an even greater level of improvements of their symptoms (76%).

An Improved Quality Of Life

The previously cited study also looked at medical cannabis and a number of other conditions, from rheumatoid arthritis to restless leg syndrome.

Patients suffering from those conditions reported improvements as well.

That is because cannabis is medicine. It’s a fact that is always worth repeating.

The cannabis plant is one of the most dynamic medicines on planet earth, which is why it can treat so many different conditions.

Fortunately, hurdles to cannabis research are going away and more studies can be conducted to further unlock the wellness and healing potential of the cannabis plant, which will benefit all of us.