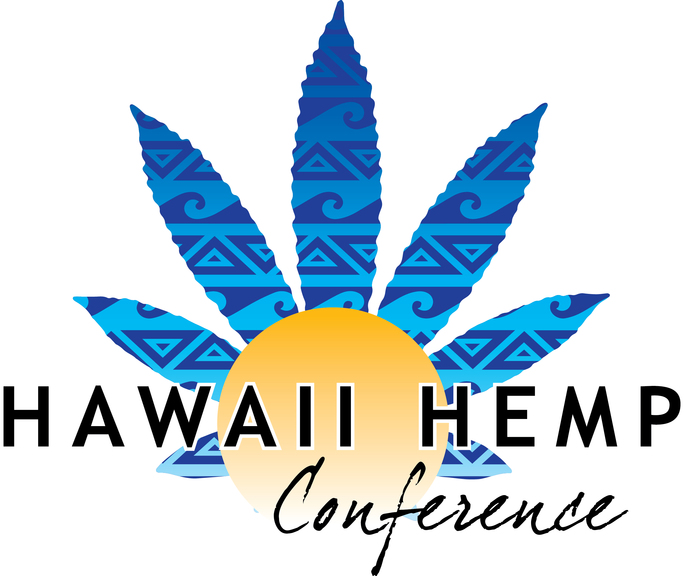 At the debut Hawaii Hemp Conference last June, we saw how passionately the Aloha State was ready for hemp. Hundreds of local folks from four islands, a dozen U.S. states, and multiple countries attended the event. It was a powerful 1st year conference which set the stage for the return of the Hawaii Hemp Conference.

This year, it’s about implementation – the initial Hawaii state hemp application regulations have been announced and applications are being accepted quarterly. Join a group of Hawaii’s (and the world’s) most knowledgeable hemp industry practitioners as the Hawaii Hemp Conference comes to the Hawaii Convention Center in Honolulu.