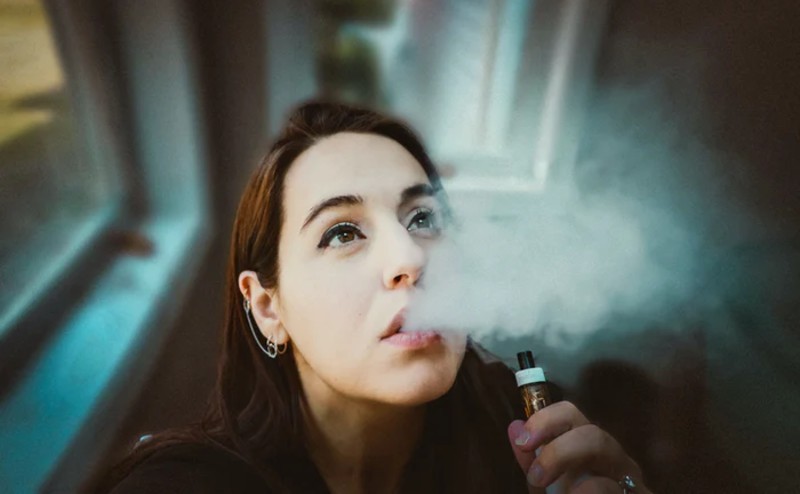 The Food and Drug Administration (FDA) announced it would be hosting a public event this November, discussing the differences of sex and gender in the effects of CBD and other cannabinoids.

The FDA’s Office of Women’s Health made the announcement, since many conditions to which CBD is marketed, such as chronic pain, anxiety, depression, and sleep disturbances, are more prevalent in women.

Last week, the FDA published a notice in the Federal Register, stating the “purpose of the public meeting is to discuss potential sex (biological) and gender (psychosocial) differences in use and responses to cannabidiol (CBD) and other cannabinoids. Researchers, educators, clinicians, and patients may benefit from attending this multidisciplinary scientific conference on CBD and other cannabinoids.”

The notice also mentions discussing the use of CBD and other cannabinoids during pregnancy, citing it as an important public health concern.

Government agency perspectives on CBD research and evaluation will also be highlighted during the event.

As of last year, the FDA “strongly advises that during pregnancy and while breastfeeding, you avoid using CBD, THC, or marijuana in any form.”

While CBD is used and marketed as an ingredient in a range of products, from dietary supplements to cosmetics to animal health products, the FDA has only approved one CBD product — a prescription drug used to treat two very rare forms of epilepsy.

As healthywomen.org mentioned in CBD for Women: What Are Women Using CBD For?, there are many conditions unique to women, such as hormonal imbalance, beauty, premenstrual syndrome, and menopause, making CBD another option for them to consider as treatment.

As pointed out by health.harvard.edu, there are two main factors missing in the development of the CBD industry: high-quality research and regulation.

It looks like those components are finally beginning to be meaningfully addressed by the FDA.

Since hemp and its derivatives, such as CBD, were federally legalized under the 2018 Farm Bill, the FDA has been actively developing regulations and providing guidance on enforcement.

There was even a meeting “to help inform cannabis researchers and cultivators about opportunities to protect their proprietary information and promote studies into the plant.”

Further, the agency is “also actively looking to award a contract to help study CBD as the agency develops regulations for products containing the non-intoxicating cannabinoid.”

Those who are interested in attending must register for the event, speakers and programs have not yet been posted.

How Women are Changing the STEM and Cannabis Industries

How to Pass Microbial Testing with Photonic Remediation

What's in Your Cannabis? Creating a Safety Seal of Approval