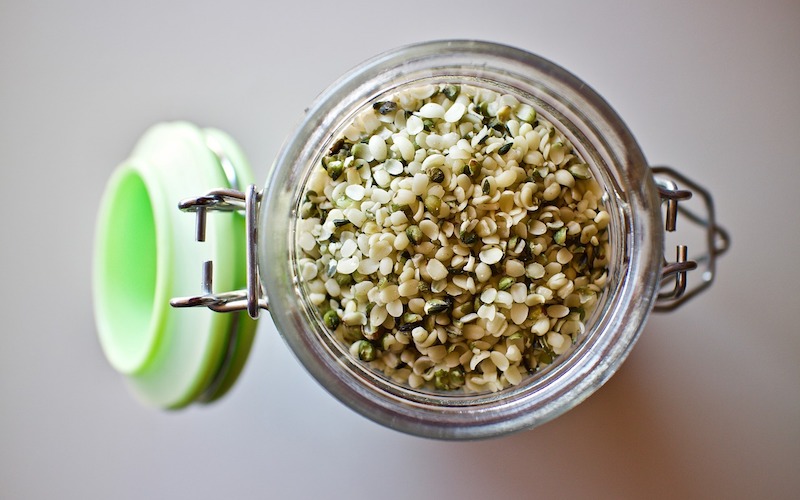 By Yewande Okuleye, University of Leicester

There’s plenty of anecdotal evidence that Cannabidiol (CBD) oil – a concentrated oily extract made from cannabis – can help treat a variety of ailments. It’s said to help with everything from epileptic seizures to opioid addiction, PTSD to arthritis.

But despite CBD oil’s high profile status, there’s still a lot of confusion about what it actually is, and what it’s made from. Certain types of CBD oil are already legally available in the UK – such as those made from hemp – whereas other types are very much illegal in the UK – though are available to buy in other countries

CBD oil extracted from hemp is often marketed as a food supplement to promote well-being – similar to other herbals like Echinacea – and boost the immune system. Although Hemp CBD oil is legal, it is not a medicine and should not be confused with the recent confiscation of 12-year-old Billy Caldwell’s CBD oil at Heathrow airport.

Billy had flown with his mother to Canada to buy the CBD oil – which helps to keep his daily epileptic seizures at bay. But his oil was confiscated because it was made from marijuana flowers and leaves, and so was classed as illegal in the UK, pushing childhood epilepsy and CBD oil into the spotlight.

So far, so confusing, but part of the problem is that terms like cannabis, marijuana, and hemp are often used interchangeably – which masks the nuances and complexities of the cannabis plant.

Cannabis sativa L, the scientific name of the cannabis plant, is cultivated to produce two distinctive products – industrial hemp and marijuana. The main difference between hemp and marijuana is based on two criteria. First, the levels of cannabinoids – a family of chemical compounds, the cannabis plant naturally produces – and second, the end use.

According to current UK drug laws, marijuana is classified as an illegal drug because of the psychoactive properties of THC, the component in it that creates the “high”. And under UK law, marijuana is deemed to have a high potential for abuse – with no accepted medical properties.

But this is where it gets even more confusing because cannabis can be bred to create different strains. Marijuana is selectively bred to optimize high THC content strains to be consumed for recreational purposes  – to maximize the “high” feeling. But marijuana also contains CBD, which is a non-psychoactive component.

Legally, cannabis is classified as hemp if it has a maximum level of 0.2% THC. Billy’s CBD oil, confiscated at Heathrow, was made from cannabis with a higher level than 0.2% of THC – so it was classed as marijuana, which is why it was confiscated.

A recent survey conducted by Sky News found that 82% of their poll subjects agreed that medical marijuana should be legalized. Professor Dame Sally Davies, the chief medical officer for England, who was appointed to investigate the current scientific and medical evidence, about the therapeutic properties of marijuana-based products, also believes this. She recently said that “doctors should be able to prescribe” marijuana.

Davies has recommended the removal of marijuana from schedule one classification – which covers a group of drugs considered to have no medical purpose, that cannot be legally possessed or prescribed.

In Billy Caldwell’s case, the home secretary, Sajid Javid, made the decision to grant Billy access to imported CBD oil. This fresh approach to reconsider the classification of cannabis has been seminal, and mirrors wider sentiment in other countries. In the US, for example, medical marijuana programs have been initiated in 30 states. Hence, medical tourism to Canada – where cannabis is legal for medicinal purposes – and the US to gain access to CBD oil.

In the UK, however, Sajid Javid will not reclassify marijuana until the Advisory Council on the Misuse of Drugs provides recommendations about the public health implications – which will include the abuse potential of marijuana-based CBD. Though it seems very likely that the home secretary will continue to move towards a patient focused resolution.

For patients like Billy then, what this means is that marijuana-based CBD oil could soon be prescribed in the UK under controlled conditions, by registered practitioners, and for medical benefit.

This article was originally published onThe Conversation by Yewande Okuleye, an assistant researcher at the University of Leicester. Read the original article here.