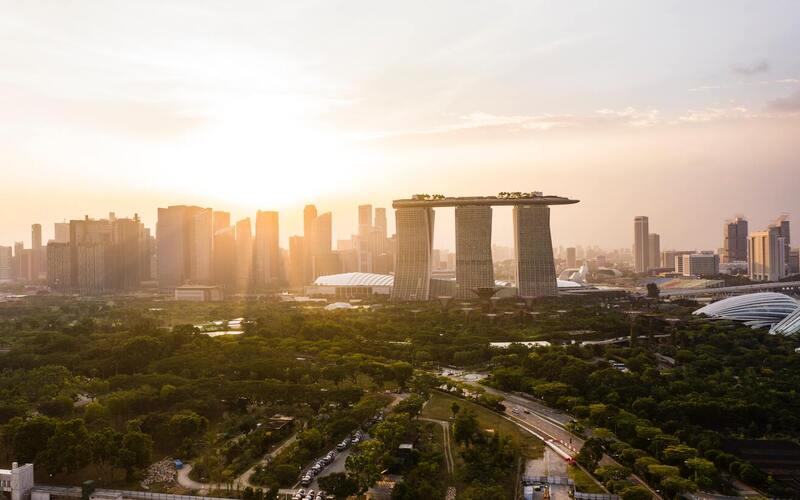 Photo by Kirill Petropavlov on Unsplash

I am one of those lucky people that get to live in a jurisdiction where cannabis is legal for adult and medical use (Oregon). It’s as amazing as you might imagine.

Cannabis dispensaries are located all over the place where I live, and in addition to being able to frequent them and buy legal cannabis products, I also don’t have to live in fear of being arrested at my house if I choose to cultivate cannabis.

I can legally give away any cannabis that I acquire, whether I grew it, bought it, or had it gifted to me.

With that in mind, it’s painful to reflect on the fact that some countries still sentence people to death for distributing cannabis.

No Distinction Between Cannabis and Other Substances

Singapore is one of only a handful of countries that issue the death penalty for cannabis distribution.

There is no distinction between cannabis and other illegal substances. They are all considered to be drugs and drug trafficking offenses carry the death penalty.

It’s a completely inhumane approach to cannabis policy and easily makes Singapore one of the worst places on earth for cannabis advocates.

However, it’s an approach to cannabis policy that a supermajority of residents in Singapore support based on the results of a new survey.

”The majority of Singapore residents support the use of the death penalty and agree that the death penalty deters serious crime,” stated Shanmugam to parliament, referring to preliminary findings from a survey conducted last year.

The survey results need to be verified by a third party, but if the results are accurate it’s a very scary situation. If you have plans to sell cannabis, steer clear of Singapore.