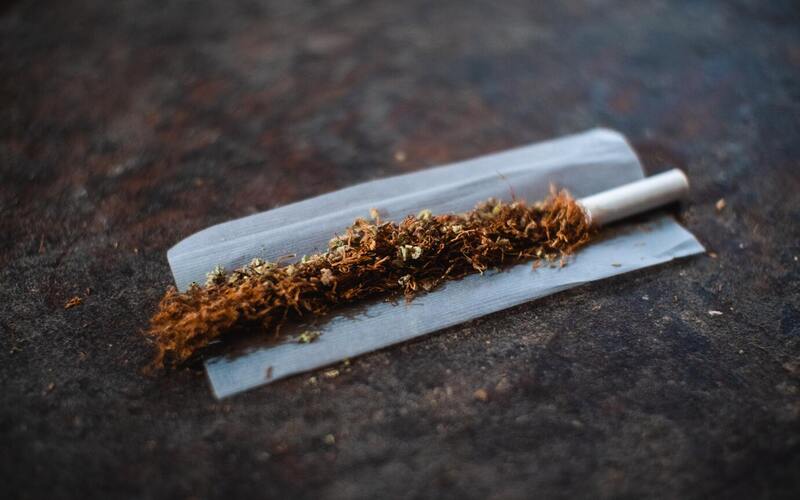 The life of a small-scale farmer is not an easy one. After all, there are no set hours and there are no days off. From sunrise to sunset you have to do as much as you can to get the most out of every day, especially during non-winter months.

Tobacco farmers have it even harder in that the crop that they cultivate is surrounded by a great deal of stigma, and understandably so. Smoked tobacco is the leading cause of preventable death on earth.

With that being said, not every tobacco farmer is greedy and evil. Many simply cultivate tobacco because that is essentially their only option. For some farmers in Malawi, cultivating tobacco is the foundation of their existence.

As demand for tobacco products continues to decline around the world, farmers in Malawi are scrambling to try to find a new crop to cultivate.

More and more farmers are considering cannabis as an alternative to tobacco. However, the price for licenses is extremely steep, especially considering that Malawi is one of the poorest countries on earth. Per Africa News:

Growers, who operate in groups of around 30, have on average to cough out $10,000 per collective in farming licence fees alone.

Easing the process of obtaining cannabis licences would give farmers an immediate boost.

“It takes just about three months to mature, and then boom, we have the forex,” said Tchereni.

“Licences can’t be this expensive.”

Malawi is not the only country in Africa that is considering making the transition from cultivating tobacco to cultivating cannabis.

As we previously reported, Zimbabwe is also seeing an uptick in interest in cannabis among farmers. Zimbabwe is Africa’s largest overall producer of tobacco.