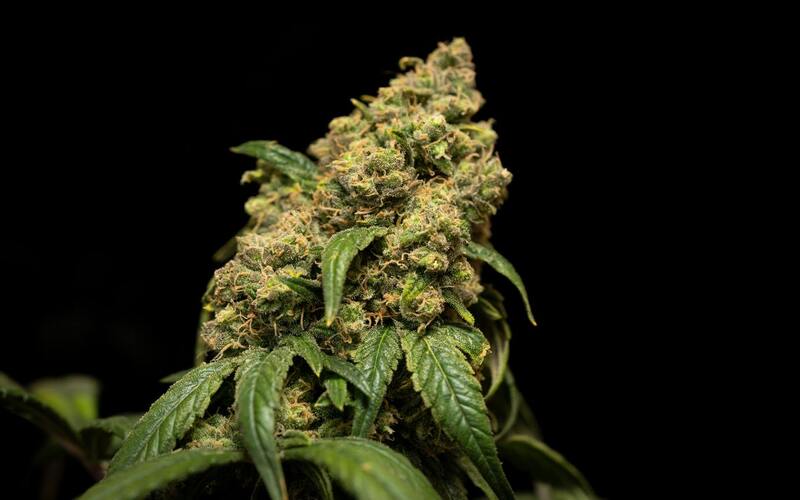 Israeli researchers are able to increase the levels of all kinds of cannabinoids by introducing a plant-based virus to the grow cycle.

The boogie man of the modern legalization movement is the oft-repeated statement that what is available today is “not your grandparents’ weed.” Namely that modern strains are “more potent” than strains available in the 1960s and 1970s.

While this is certainly a hard claim to verify anecdotally since the modern cannabis industry has a much wider variety of cultivars as well as strain “strength,” genetically modified and engineered new strains were always going to be part of the mix.

Cannabis Strains Modified to the Max

However, there has been an interesting development in Israel, home of the world’s most cutting-edge research on cannabis. Researchers have now been able to successfully engineer and cultivate a plant with up to 17% higher THC and 25% higher CBG levels, plus 30% more terpenes.

Further, for the first time, it appears possible to tailor individual strains plus the ratio between them. The method that the researchers used influences the production of active substances in the growing plant.

They developed an innovative technology that allows a specially engineered virus to “infect” the plant to create the chemical reactions that produced custom levels of desired cannabinoids in their research crops.

The medical impact alone is significant. Not to mention a much more efficient use of space – which is even more significant when cultivating inside.

However, this is research that won’t stay inside either a lab or even corporate cultivation for long. Home growers will be able to use this technology too.

Out of the Lab and Influencing the Industry?

One of the other really interesting aspects of this development is its potential impact on “whole-plant” medicine.

In the world of pharma, individual compounds (like THC or CBD isolates) have been a major focus of the formal pharma part of the industry for several reasons.

The first is the stability of strains themselves. Growing cannabis with consistent levels of any cannabinoid is not easy to do on a corporate scale (as many commercial growers, even with pharmaceutical plant experience have discovered).

Using this innovative technology would certainly help increase the stability of crops, no matter what kind of seeds were used.

Beyond this, the impact of highly personalized medicine, created not by a large company but by start-ups and even individuals, is the cusp of a revolution most in the industry hoped they would see sooner rather than later.

The other side of this kind of technological development is that in some ways it is a direct threat to biodiversity – which is also a huge industry issue.

The future most certainly, is “here.”