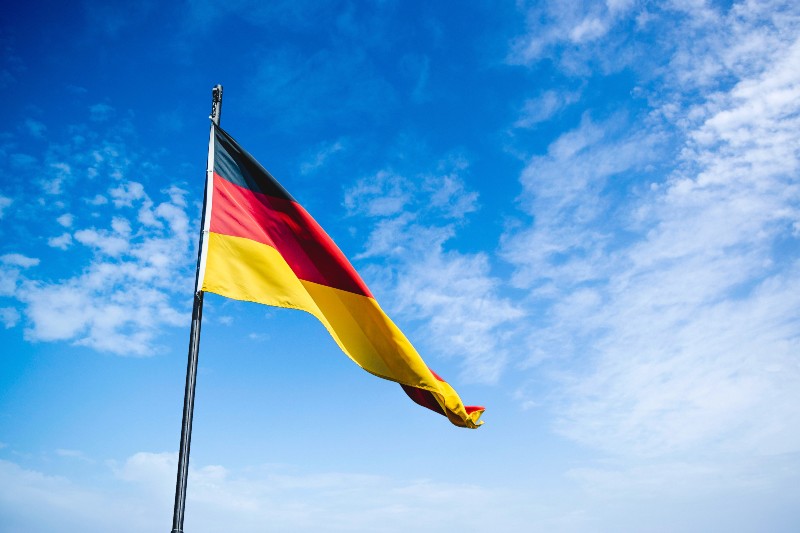 In recent years Germany has taken over the title of cannabis capital of Europe, at least from a legal industry standpoint.

Starting in 2017, every registered doctor in Germany has been permitted to recommend medical cannabis to suffering patients and those patients can purchase cannabis from a number of pharmacies.

Being that Germany has the largest economy in Europe by far, and is home to over twice as many people as the State of California, the recent medical cannabis reforms yielded a cannabis industry revolution of epic proportions.

In the last handful of years Germany’s medical cannabis industry has grown by leaps and bounds, however, rules and regulations are still shifting at a rapid pace.

That is why we are so excited about upcoming International Cannabis Business Conference events in Europe.

In addition to our B2B event in Berlin August 26-27 we will also offer two Global Investment Forums (Berlin August 25 and Zurich August 31-September 1).

These events are the perfect place to learn the latest about cannabis industry opportunities, rules, and regulations in Germany and the rest of Europe.

Topics covered at the events will include, but are not limited to:

In addition to a booming medical cannabis industry on the European continent, adult-use cannabis legalization appears to be coming sooner rather than later.

As it stands right now, there is no country in Europe where cannabis is legal for adult use. However, several countries are moving in that direction.

The Netherlands has pilot programs underway for adult-use cannabis, Switzerland already allows low-THC products to be sold legally across the country, and a Supreme Court decision in Italy has already determined cannabis prohibition to be unconstitutional.

Adult-use reform will create its own opportunities in Europe’s emerging cannabis industry, and it’s a good idea for entrepreneurs, investors, and industry service providers to get in on the action early so that they aren’t left on the outside looking in down the road.