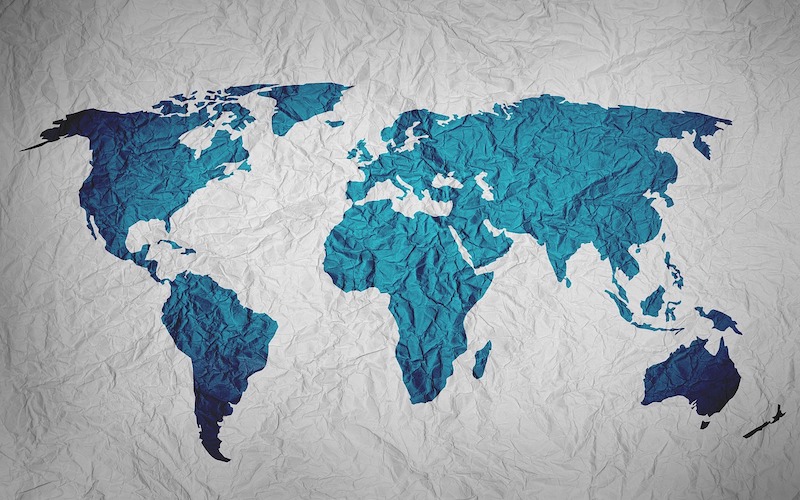 When founding the International Cannabis Business Conference in 2014, Alex Rogers had a vision that cannabis legalization would move state by state and that we’d see similar progress around the world. Four years later, Rogers’ vision has become a reality – and at a faster rate than anyone expected. With ten states and Washington, D.C, having legalized cannabis, 30-plus states that have voted to legalize medical use, medical programs taking off around the globe, and Uruguay and Canada ending prohibition, it is now easy to see that the future of the industry is bright.

Rogers, building upon his background as an activist and businessman, was a few years ahead of the curve. His team has turned the ICBC into a preeminent global marijuana business event, with events in San Francisco, Barcelona, Berlin, Vancouver, and Zurich in 2019. Rodgers opines about the future of the industry in this exclusive interview.

Cannabis & Tech Today: The spotlight is on Canada, but what is one other country to keep an eye on?

Alex Rogers: The United States is the biggest country to watch. There is a good chance that we legalize within the next two to five years. Once the U.S. legalizes, we’ll see the global momentum really pick up. Germany is also a big nation to monitor because it’s the economic engine that propels the European Union. Continued success on the medicinal front will lead to legalization in the near future and we can then expect nations across Europe, starting with Spain, Switzerland, and the Netherlands, to follow suit.

C&T Today: What does the pace of countries legalizing cannabis look like?

AR: Just as we’ve seen dominos fall for medical cannabis in the United States and around the world, we’ll see a similar process after nations that help drive the world’s economy, like the U.S. and Germany, end prohibition. It will be slow at first and then the dominos will pick up speed. All of a sudden, we’ll have an interconnected global market that’s similar to wine.

C&T Today: What role does the ICBC fill within the industry and what are you most looking forward to at your upcoming 2019 events?

AR: We provide the best networking and informational events that combine business, politics, activism, and culture together like no other. We help businesses acquire the knowledge and partnerships they need while having a great time and keeping true to the activist roots of keeping people out of prison and helping patients. I’m certainly looking forward to returning to San Francisco, Berlin, and Vancouver, but I’m probably most excited about our events in Barcelona and Zurich as we are entering new, amazing cities and looking forward to helping continue the great momentum we are seeing around the world.